Developmental language disorder (previously known as specific language impairment) is diagnosed when a student has persistent language problems that continue into school age. Difficulties with the comprehension and use of words and sentences to convey information and ideas are common for these students. Problems can occur in different modalities of language: spoken, written and/or signed. At school entry, approximately two children in every class of thirty students are considered to experience a language disorder significant enough to impinge on their academic progress. However, language difficulties often go undetected and may not be evident unless the student’s receptive (understanding of) and expressive (use of) language is assessed formally. These students typically require additional help beyond targeted classroom support and should be referred to a speech pathologist for more detailed evaluation and intervention tailored to their specific needs.

Developmental language disorder can be defined as:

… difficulties with language development that endure into middle childhood and beyond, with a significant impact on everyday social interactions, emotional well-being, behavioural regulation and educational progress. It is characterised by difficulties understanding and using words and sentences to express meanings, which are unlikely to resolve without specialist support.

Children with developmental language disorder (and language disorder associated with other conditions) will show some or many of the difficulties listed below. They may not display all of these characteristics. 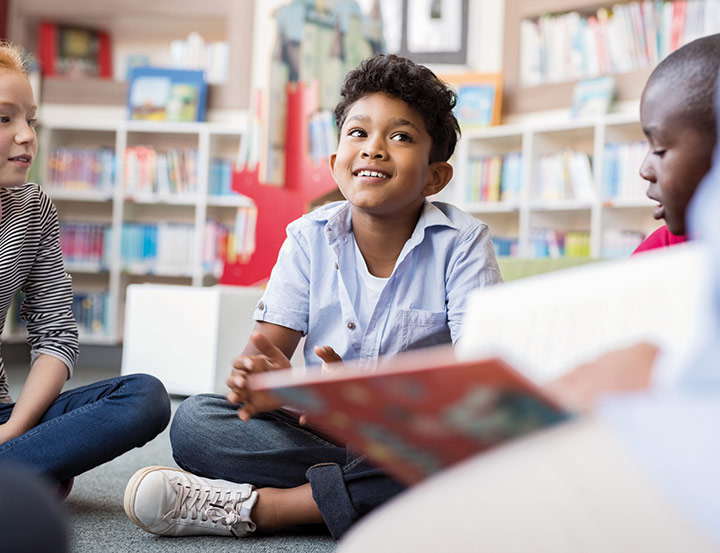 Back to previous location